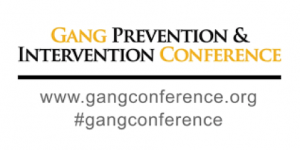 Our objective is to convene experts who share a common goal of eliminating gang violence and other related forms of violence from their communities. Most major U.S. cities have a gang problem and L.A. is no exception. In fact, many scholars refer to L.A. as the modern day gang capital of the world. There are many reasons why that label exists, but it is in large part due to media coverage, pop culture and the migration of gangs from Los Angeles to other states across the Nation. However, the Los Angeles gang problem does not stop there. With that said, we set out on a mission to let the world know that there is in fact, a serious gang problem, but there are also many efforts across the U.S., throughout Central America and in other parts of the world that are dramatically reducing youth, gang and community violence.